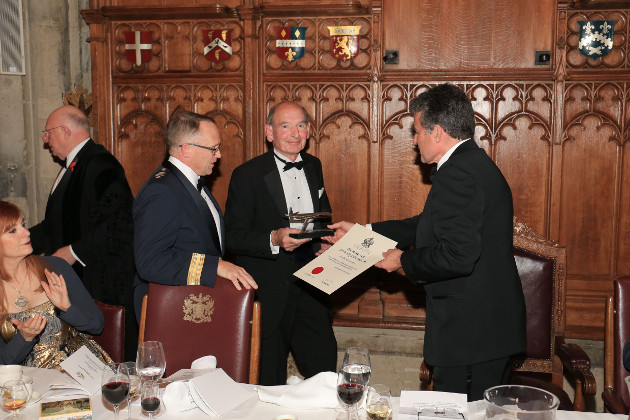 Nigel first started flying at the age of 17 when he completed his National Service in the RAF.

He has been a regular contributor to Pilot magazine and in 2000 he was invited to become the editor of GASCo Flight Safety.

He has more recently launched Flight Safety Extra, a monthly digital overview relevant to GA pilots, which as a valuable safety resource has developed a readership of 6500 pilots.

Nigel currently owns a DG300 glider based at North Hill and a Cherokee aircraft based at Dunkeswell and enjoys flying both locally and abroad.

The Award for Aviation Journalism is awarded annually to an individual journalist, publication or organisation for an outstanding contribution to the promotion or public awareness of aviation in general or of any important aspect of aviation activity.

Interested in gliding with us at Devon and Somerset Gliding Club? Find out about trial lessons, purchase and book online by visiting www.dsgc.co.uk